Yes! The most popular female country music star, Taylor Swift was named the most charitable celebrity of 2013, based on her $100,000 donation to the Nashville Symphony on her 24th birthday as well as for headlining Prince William and Kate‘s Winter Whites Gala to raise money for Centrepoint, a homeless youth organization.

The nonprofit DoSomething.org has released its year-end roundup of “The Top 20 Celebs Gone Good,” and Taylor Swift tops the list for the second year in a row. 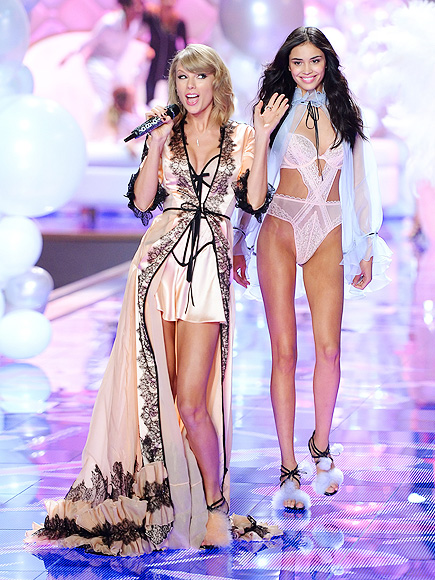 came in second for raising more than $3 million from their single “One Way or Another (Teenage Kicks)” to benefit the British charity Comic Relief along with raising over $800,000 for cancer research via a Prizeo campaign for the UK organization Trekstock.
Beyoncé, who headlined the Chime for Change concert for women’s rights was third, followed by the late Paul Walker, who died the same day he hosted a charity event for victims of Typhoon Haiyan.

Walker also founded Reach Out Worldwide, which provides disaster relief around the globe.

And while it was an undeniably rough year for Justin Bieber, the 19-year-old pop star rounded out the list at No. 20, becoming the first recording artist to make over 200 Make-A-Wish children’s dreams a reality as well as for raising over $1.1 million to support Typhoon Haiyan relief efforts.