Hollywood, Ca – President and Founder of the world-famous Hollywood Museum in the historic Max Factor Building (www.hollywoodmuseum.org), Donelle Dadigan, announced today that, the Hollywood Museum is thrilled that Burt Ward and world renown Batman ‘66 collectors, will work together in the first ever “BATMAN ‘66” exhibit, opening to the public on Jan 12th 2018 – the same date as the 52nd anniversary of the 1966 premiere of the ABC TV series, “Batman.”

On Jan 10th 2018, The Hollywood Museum will turn Hollywood in Gotham City, as they project the iconic Bat Signal on the side of the historic Max Factor building, at a VIP unveiling gala for “HOLY HOLLYWOOD HISTORY! BATMAN ‘66,” with special appearances by the show’s cast members and other stars in attendance.

The exhibit, which will consist of four popular sections (Wayne Manor, The Batcave, Gallery of Guest Super Villains, and The Collectibles of Batman ‘66), will pay tribute to the memory of Adam West and honor the other half of the Dynamic Duo, Burt Ward, and the iconic show, still seen today in the U.S. and around the world weekly.

Last year’s release of Warner Bros animated films “Batman: Return of the Caped Crusader” and this year’s “Batman vs Two Face,” Batman ‘66 is hotter than ever. Burt Ward (Robin), who has gone from Caped Crusader to Canine Crusader, with his nonprofit dog food, GENTLE GIANTS (www.gentlegiantsdogfood.com), helping dogs live twice as long, said “I never dreamed I would still be playing the same character 52 years later. I am thrilled that the Hollywood Museum in the historic Max Factor Building would honor our show in this way.”

The BATMAN 66 exhibit will feature original costumes and props from the show, which have not been seen since it originally broadcast from 1966-68. Dadigan says, “We have costumes and props that evoke one’s childhood memories of the ever-popular TV series, “Batman”. There is something for everyone – from the Batmobile and Batcycle to Burt and Adam’s original costumes worn during the show’s 120 episodes run on ABC TV Network, as well as guest villains – and one of my favorites – the original Dr. Casandra costume worn by TV and film star Ida Lupino, that has never been seen publicly before.”

Other highlights include original costumes and costumes recreated due to age and condition representing guest star villlians including The Riddler, The Joker, The Penguin, Mr. Freeze – to name a few; , life size sculptures of the three famous women who brought Catwoman to life (Eartha Kitt, Lee Meriwether and the original, Julie Newmar) with costumes, as well as Yvonne Craig (Batgirl), and more, including Adam West’s face and mannequin from 1966.

The extensive exhibit will also feature much sought after collectibles, including a the “gotta-have” children’s lunch box, action figures of every shape and size, batman and robin puppets, rare Batman Ice Cream boxes, drinking cups, board games, and many more extremely rare collectibles from 1966 too numerous to name and, in some cases, never before seen on public display.

Ward remarked “I am excited to see all of this. It will be like a homecoming to reunite with these items and to remember my friend and crime fighting partner, Adam West.” 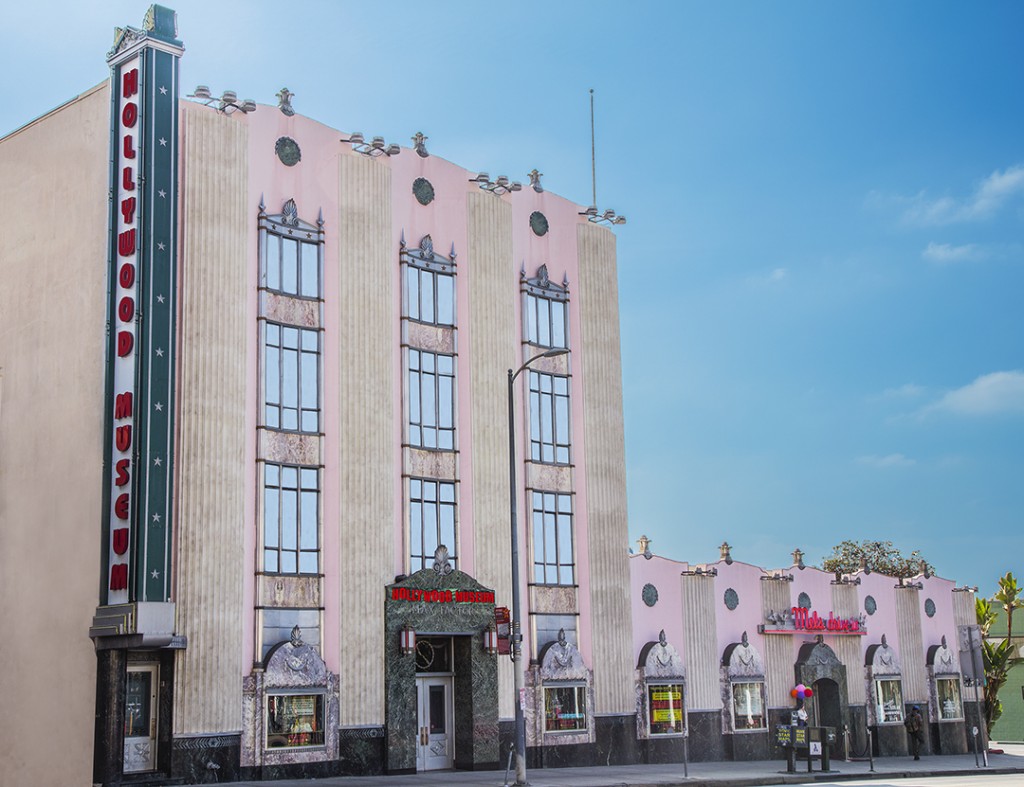 ABOUT THE HOLLYWOOD MUSEUM

See 10,000 Authentic Show Business Treasures spotlighting more than 100 years of Hollywood history – from the Silents to Talkies, to Hollywood’s Golden Era, Film Noir, Television and its Pioneer Years, through the rebellious 60s, special effects 70s, evolving 80s, involved 90s, technological 2000s, and beyond to current day heartthrobs! The Hollywood Museum’s exhibits showcase the best in film, network and cable television, and new digital platforms featuring iconic and fan favorites! Named one of the top tourist attractions by LA Weekly, voted one of the Top 10 Museums in LA by the Los Angeles Tourism & Convention Board, and annually receives the Certificate of Excellence from Trip Advisor. Located in the heart of Hollywood, at the corner of Hollywood Blvd and Highland Ave – The Hollywood Museum in the historic Max Factor Building is the “Official Museum of Hollywood” and offers visitors the most extensive collection of Hollywood memorabilia in the world featuring the glamour of Hollywood legends and stars – past, present and in the making…. See one-of-a-kind costumes, props, photographs, scripts, stars’ car collections, personal artifacts, posters, and memorabilia from favorite stars, films and TV shows. The Hollywood Museum is a 501(c)(3) non-profit corporation.