The Dolby Theater attendees on Oscar Night no doubt was rocked out by the opening musical number by Queen but the celebrities and special guests at the 4th Annual Roger Neal Oscar Viewing Dinner at the nearby Hollywood Palladium must’ve felt like champions by the end of the evening. 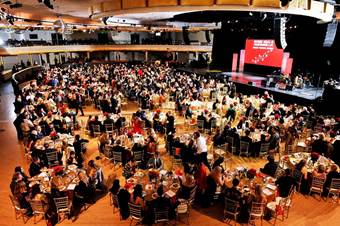 Roger and Lynn Neal, Founder and Chairman of the annual Oscar Viewing event and partners Maryanne and Thomas Lai, presented the 4th Annual Roger Neal Oscar Viewing Dinner (RNOVD) at the world famous Hollywood Palladium on Sunday evening, February 24, 2019. The gala dinner and black tie event for the 91st Oscars Awards hosted over 500 celebrities and guests. The event was operated by Live Nation. This was the first time in 50 years that an Oscar event was hosted at this venue. The previous RNOVD events were held at the Hollywood Museum but has since outgrown capacity at that venue.

Guests were entertained by R&B pop sensation, Roger Neal Jr. and followed by Richard Halperin’s Hollywood Cavalcade show. Musical numbers from the 1920’s and 1930’s were performed. Howard Hewett of the band Shalomar performed at the after party (a new edition of the evening’s program) at the Palladium. 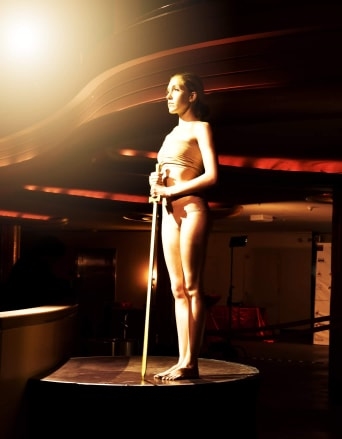 Details regarding the 2020 5th Annual RNOVD to be announced soon. 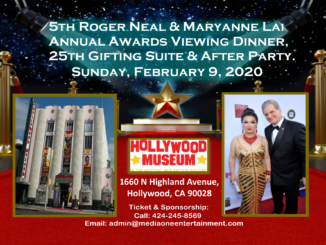