What: Author, model and TV Producer Jeraldine Saunders has been chosen to receive the 2018 Lifetime Achievement Award at the Southern California Motion Picture Council’s Annual Golden Halo Dinner Awards for her contribution to the entertainment industries Television excellence in creating the Love Boat Television Series

How: $60/person in advance (includes delicious gourmet 3 course buffet dinner) or $65 at door. RSVP by phone to SCMPC Historian Michael Schwibs 818-269-9070 and/or via email HERE mschwibs@gmail.com

About: Jeraldine Saunders – is an American writer and lecturer, best known as the creator[1] of The Love Boat, an ABC Television series and its associated made-for-TV films portraying the humorous and romantic adventures of various itinerant passengers. The program was based on her 1974 book, Love Boats,[2] her anecdotal account of her time employed as the first full time female cruise director. Saunders is currently the author of Omarr’s Astrological Forecast,[3] a nationally syndicated horoscope column read by hundreds of thousands worldwide and that was originally created by Sydney Omarr, to whom she married in 1966. (Wikipedia). 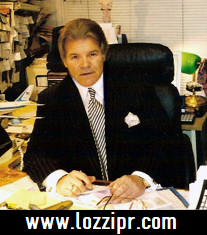 The Instant Wine Connoisseur Is Back with 3rd Edition, Second Printing. Just in Time for the New Year. 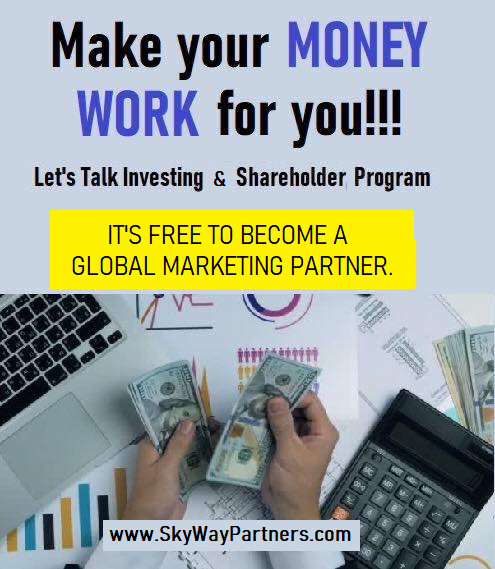