Young Arnold is back! Roland Kickinger, an Austrian-born American bodybuilder and actor from Vienna once again supported the 12th LA Fitness Expo held February 7-8, 2015 at the LA Convention Center.

Standing 6-feet-4-inches-tall and weighing from 250-300 pounds, he has appeared in numerous bodybuilding competitions, fitness magazines and training videos.

In his acting career, Kickinger is perhaps best known for his regular role as Chip Rommel in the television series Son of the Beach and also played the young version of fellow Austrian-American, Arnold Schwarzenegger, in the 2005 TV movie See Arnold Run

He also appeared in a minor role in the 2008 film Street Warrior. He appeared in Disaster Movie as the Hulk, released in 2008, and in the 2009 filmTerminator Salvation, as a prototype of the T-800 made famous by Schwarzenegger. (photos below)

Back on the expo! This annual action-packed fitness weekend at the LA Convention Center had 20 free competitions and over 600 exhibits with the newest in fitness, diet, nutrition, strength and wellness plus tons of free samples had been given away. So see you on the next LA Fitness Expo! 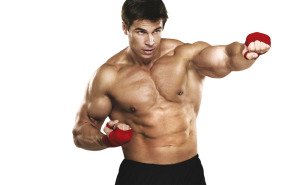 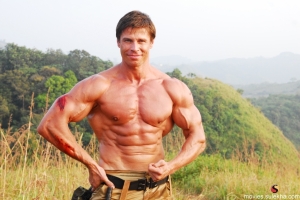 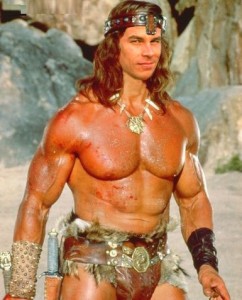 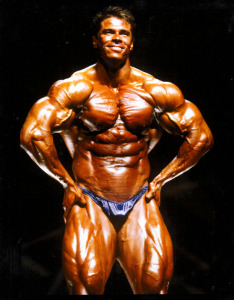