Ms. Paul is best known for her dramatic roles, including starring as “Lt. Stephanie Holden” in the action series BAYWATCH for 5 seasons.

Last night that all changed! Her role in the series MENTOR was a parody of the worst side of a Hollywood actress. In her acceptance speech, she thanked the producers for “forcing me out of my comfort zone, to be funnier and more outrageous than I have ever been in my 33 years as an actress”. 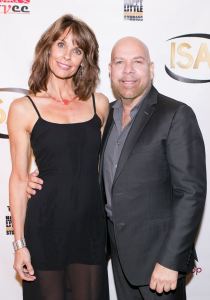 The series was co-produced, co-written and stars veteran character actor & comedian JASON STUART and hot newcomer PAUL ELIA (both nominated for best writing in a comedy series). Stuart made his directorial debut withMENTOR.Nominee guest-star Lee Garlington and cast member Ian Murray were also on hand. Next up for ALEXANDRA PAUL is a starring role in Syfy channel’s FIRE QUAKE, the Lifetime film FLIRTING WITH MADNESS and the cop dramaDIRTY. The series can be viewed for all on this link MENTOR. 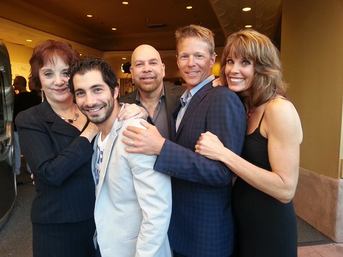 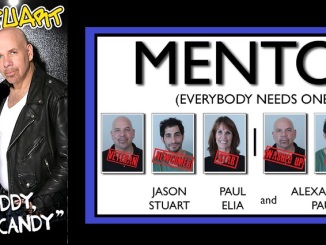 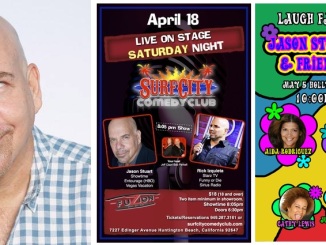 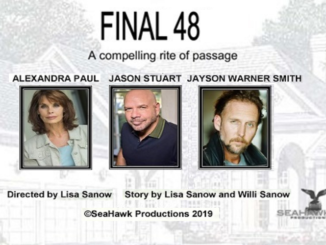 1 Comment on Actress ALEXANDRA PAUL is a winner! The 2015 INDIE SERIES AWARD