Los Angeles (1 Oct 2016) – Amber Rose got her message heard loud and clear at the fabulous 2nd Annual SlutWalk in the streets of downtown, Los Angeles and at the post walk festivities at Pershing Square in the heart of downtown, Los Angeles. According to Amber and the organizers, the mission of the event is “to deliver a flawlessly executed event geared toward raising awareness about sexual injustice and gender inequality. The Amber Rose SlutWalk aims to impact and uplift while shifting the paradigm of rape culture. The event provides a safe, all-inclusive space to entertain, educate and empower.” The SlutWalk rallies began worldwide in 2011 after an incident in which a Canadian police officer was quoted,“women should avoid dressing like sluts in order to not be victimized” The rallies were created to promote awareness and end the rape culture, in addition to fat shaming and body shaming of women. Using the word, “slut” in the event title, SlutWalk, “should not be about celebrating the male-defined word as something ‘positive’, but celebrating the indeterminacy of the word when detached from its meaning. We want this word in our court, but only so we can keep it in the air and over the heads of everyone who would use it against us,” according to Sophie Jones, writer in support of the movement.
Celebrity guests on hand to support the cause on the “pink” carpet and on the main stage were Blac Chyna, Kendra Wilkonson-Baskett, Dr. Tabasum, Kat Tat, Mariah Lynn, Angelique Bates, Camila Banus,  and list names. Celebrity hosts were Perez Hilton, Joanne the Scammer and Frenchie Davis. Saint Clair, DJ Duffey and DJ’s of Carisma provided the musical entertainment. Additional special guest on hand included panelists, speakers and experts in the fields of sexuality and psychology. One guest of note was Emily Lindin, Ph. D., author and filmmaker who founded the “UnSlut Project” which is an online community where victims of sexual injustices can have their voices heard and find support for one another. The fashion show featured designs from supporters Woman’s Touch, Anya Lust, and Angelbrinks.
Amber Rose thanked the thousands in the  crowd for their support and attendance and may have broken last year’s highest trending event on Twitter with this year’s “Flood the Feed!”
SLUTWALK 2016 PHOTO GALLERY 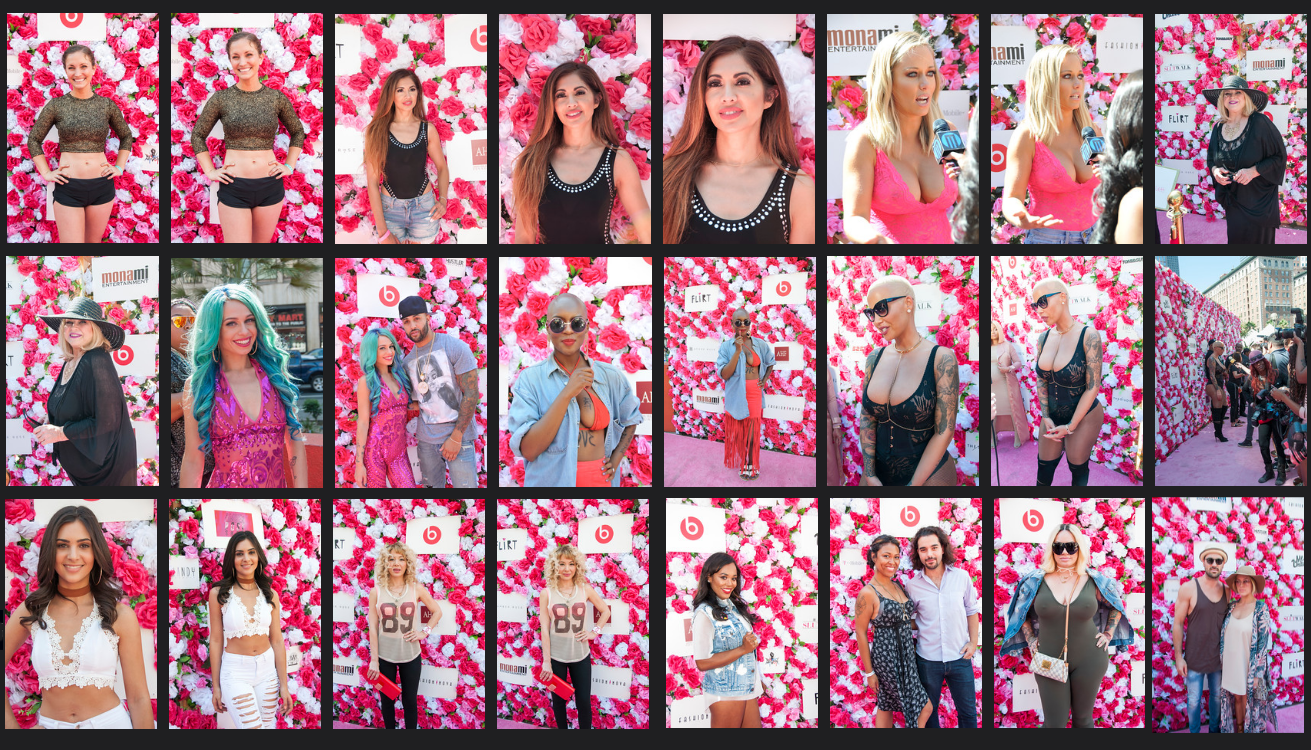 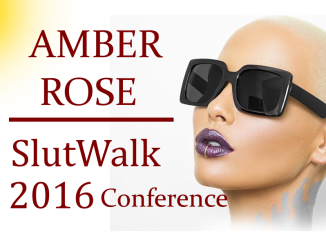