Los Angeles–   Joel Diamond, two time Grammy record producer who’s recording deal offer to once homeless subway opera singer and violin player Emily Zamourka went world wide news viral (which is still happening), has met with the multi-talented singer and musician for talks and negotiations.  Since their first meeting last Saturday at her first paid live performance at the San Pedro, California Annual Italian Festival, Diamond and Zamourka have met again for negotiations and strategy meetings.   Now Zamourka has given authorization for Diamond to also pursue live performance engagements as well as his ongoing preparations for her studio recordings for her first single. 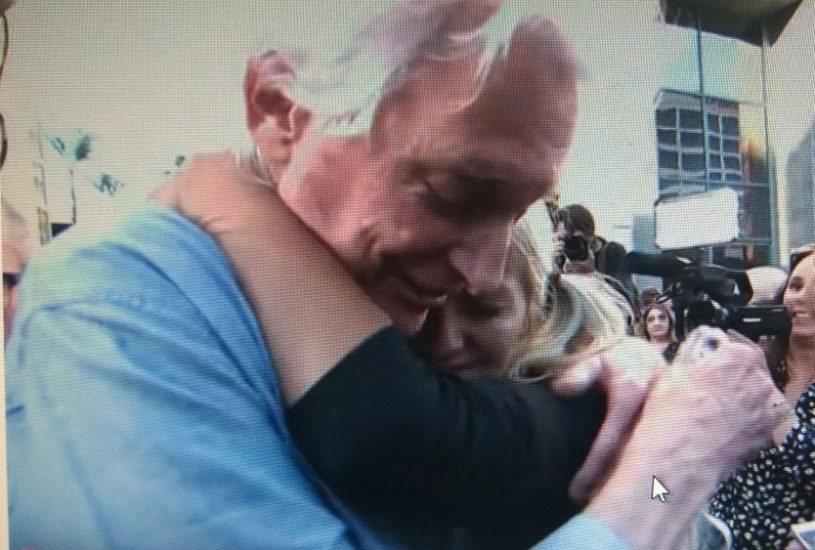 Diamond, whose digital rolodex is filled with the top talent in the world,  has produced and collaborated with talent producing multiple platinum and gold records over a 40 + year period.

“ In all my years in producing records and managing talent, I have seen amazing talent …but Emily Zamourka has fascinated and entertained a nation and the world from a subway and an outdoor Italian food fest..her image and voice is spreading all over the world for a reason. She’s phenomenal and truly gifted!  I look forward to working with Emily in the recording studio and watching her become the next music sensation. Looking forward to guiding her to achieve her well deserved status into the Top 10 on the Billboard Charts. ”  said Joel Diamond.

The news of Joel Diamond’s first recording contract offer to Emily Zamourka is spreading throughout the world. It’s a true Cinderella story. 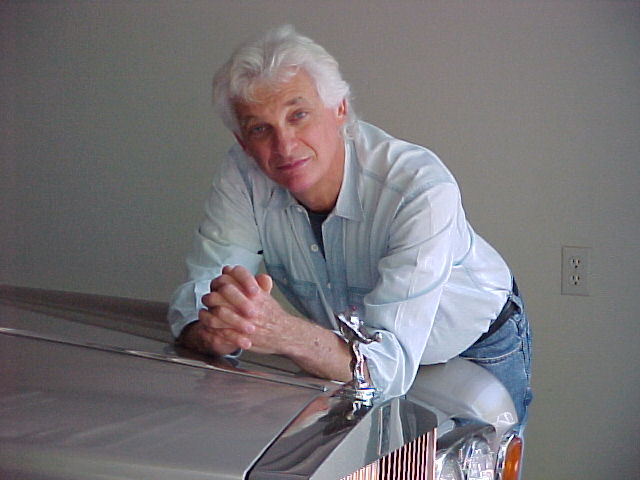 Certainly one of the apexes of Diamond’s career has been the 12 successful albums and 109 recordings he has produced for legendary recording artist, Engelbert Humperdinck. “After The Lovin’,” a 100% owned Diamond copyright, was nominated twice for a Grammy, achieved platinum album and gold single status, won most played “Jukebox Record of the Year” award, top 10 best sheet music seller of all time, #1 Country record, and Silverhas surpassed the 4 million radio/TV performances as logged by BMI. 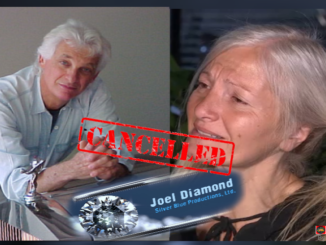