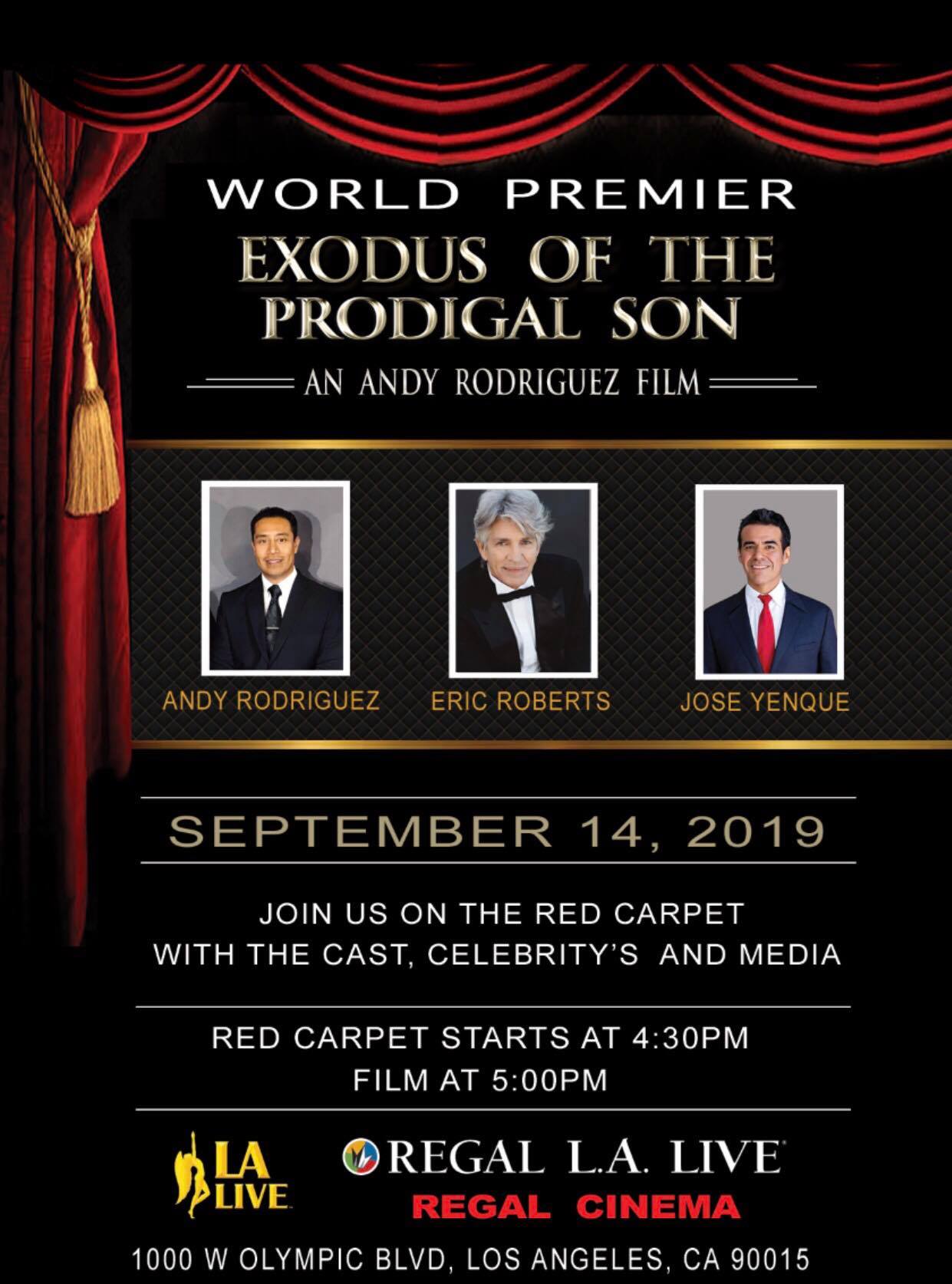 A young group of friends that are on a straight and narrow path are awaiting their faith. As one of their friends, Eddie, decides to live on the edge and take them for a ride on life’s fast lane. Their lives take a turn for the worst as they are faced with decisions that will change their lives dramatically, sending them spiraling downward through numerous impacting events such as betrayal, murder, and deceit. Eddie’s younger brother, Jordan gets entangled in a bad situation he cannot run away from, and will face the consequences.

His brother Eddie is caught in this horrible murder situation causing his brother Jordan guilt, remorse, and confusion. As Jordan attempts to flee, it turns from bad to worst. Gunner and Hollywood offer to help Jordan escape and hide away from authorities, as they attempt to keep Jordan free from prison in a hideout house in the desert.

The authorities are hot on Jordan’s trail, before raiding his hideout; Gunner booby-traps the house with explosives to keep law enforcement out. Jordan plotting to turn himself in, tricks Gunner and Hollywood to letting him drive a car alone. As Jordan drives back, authorities spot him on the road and attempt to pull him over. Jordan nervously leads them on a high-speed chase. After hitting a dead end, he finally comes to a stop, exits the car and the police open fire.

Jordan survives the rain of bullets and is taken into custody. Jordan’s attempt to correct all of the wrong doings that has caused his friends and brother so much turmoil finally comes full circle. As Jordan sits in prison recollecting his wrongdoing, he comes to realize all the people who were hurt and killed. He now understands that forgiving himself is a difficult thing to do, Jordan comes to clearly understand, that even doing the right thing has bad consequences. 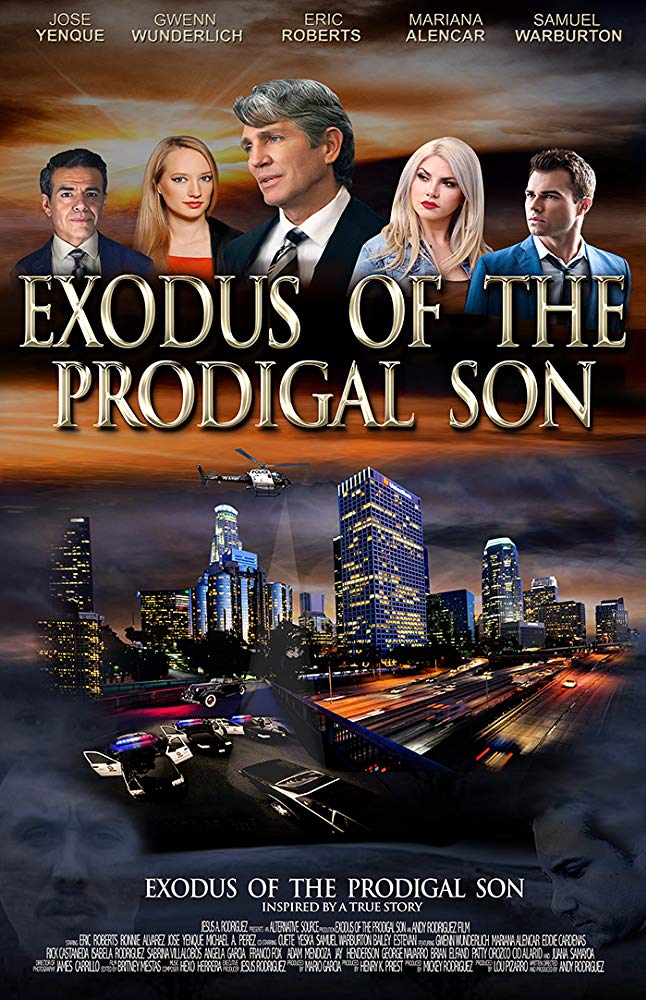