For the past 26 years, Organizer Norby Walters has put together the number 2 rated rated Oscar Party in Beverly Hills, second only to Vanity Fair. ‘Night of 100 Stars’ never fails to disappoint quests with over 100 of Hollywood’s A-listers walking the red carpet and mingling with the attendees.
For the past two years, this event has been held at the Beverly Hilton Hotel instead of its long history of being held at the Beverly Hills Hotel due to controversy over ideologies.

‘Night of 100 Stars’ is always one of the hottest Oscar party events with celebrities such as Lou Diamond Philips, Ed Asner, Frankie Valli, Lee Majors, Alex Tribec, Lou Ferrigno, Rosey Grier, Eric Roberts, Gloria Allred,  billionaire Peter Nygard along with producers, directors, musicians and models.
Here are some of the photo highlights of this year’s event. 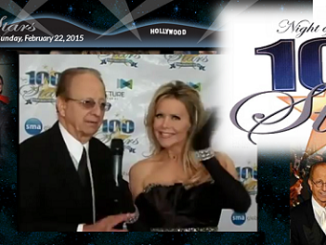 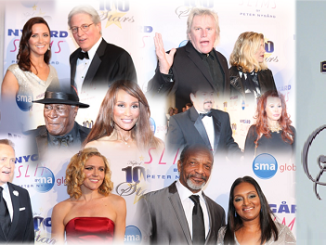