Los Angeles – The local leaders of the Kingdom of Jesus Christ church was arrested by the FBI on immigration fraud charges in the early morning of Wednesday, January 29-2020, along with a worker who confiscated passports of the victims of the scheme and another who handled finances, the U.S. attorney’s office said.

The belief is that the church leaders are arranging for visas and also sham marriages.

“The victims thought they would be maybe conducting concerts, things like that, and then when they got here they would take their passports from them and they would force them to solicit funds.” ” said Laura Eimiller from the FBI.

“Millions of dollars, I believe $20 million we’ve at least established at this point, has been sent to the Philippines, and most of that we believe has gone to the lavish lifestyle of the leaders of this organization in the Philippines,” says Eimiller.

As reported, “the immigrants essentially became full-time workers, sometimes referred to as “miracle workers,” in a crusade to raise money for the nonprofit Children’s Joy Foundation USA, which was supposed to benefit poor children in the Philippines. But the complaint uttered that most of the money raised was used to finance church operations and the lavish lifestyle of church leader Apollo Quiboloy.

The Philippine leader, Quiboloy claims to be “the appointed son of God” and announced last year in October last year that he stopped a major earthquake from hitting the southern Philippines.

Arrested in the raid were the top church official in the U.S., Guia Cabactulan, 59, Marissa Duenas, 41, who allegedly handled fraudulent immigration documents,and Amanda Estopare, 48, who allegedly enforced fundraising quotas, was arrested in Virginia.

Wednesday’s arrests were a part of a larger ongoing FBI investigation into the KOJC church and was the latest criminal case involving the church’s leaders.

In Hawaii, one of the church’s financial administrators faces federal charges for allegedly attempting to smuggle $350,000 of undeclared currency on a flight with Quiboloy, from Hawaii to the Philippines. The trial in that case was scheduled to begin next week. FBI agents also raided two other KOJC facilities in Hawaii on Wednesday morning.

“This is an ongoing investigation into potential criminal conduct beyond the immigration fraud alleged in the complaint,” Mrozek said, adding that he was unable to comment on the scope or nature of any other charges the FBI may be investigating.

KOJC claims on its website to have a membership of six million people in congregations in 2,000 cities across the globe. 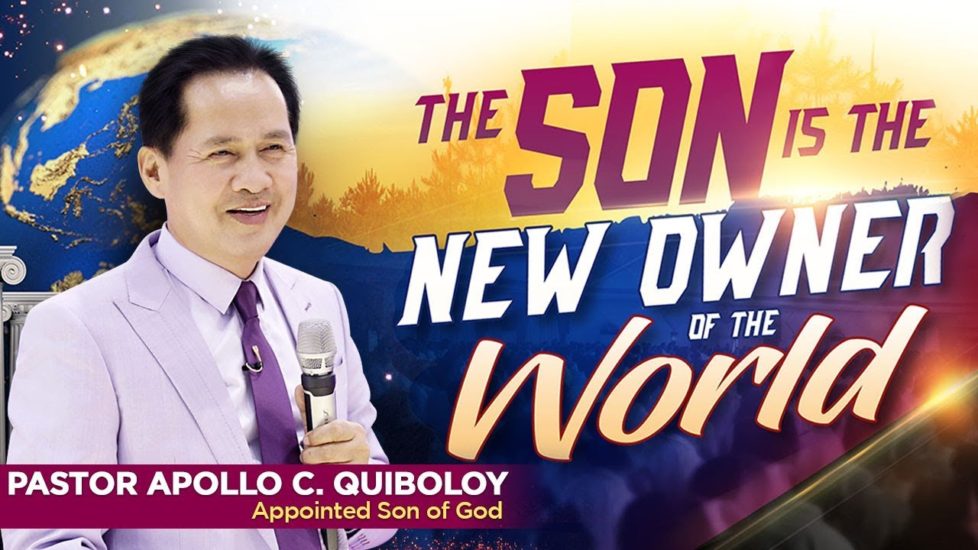 Quiboloy founded KOJC in 1985 and is referred by its members as “The Appointed Son of God.” In 1989, Quiboloy also founded a broadcasting wing for his church, Sonshine Media Network International, of which he is the chairman. He used the network to establish himself as a renowned televangelist to a mostly Filipino audience. Quiboloy also founded a sports management company in 2014, Sonshine Sports Management, which organizes professional and amateur sporting events in the Philippines.