They aim to buck the big budget Hollywood superhero movie craze with their ultra low budget story-driven drama in what they affectionately call Puppyma 2020. Basing their film style on the Danish film movement Dogma 95, the Sanow sisters of SeaHawk Productions will create Final 48 with only nine characters, filming on six cameras, in four days at one location. While the story is scripted, the dialogue will be completely improvised with only a single pre-scripted line dialogue.

The unique nature of the project has attracted top talent including Alexandra Paul of Baywatch fame and the star of the fan favorite Christine, actor and stand-up comedian Jason Stuart, “Dr. Powell” from the Judd Apatow Netflix series Love and the iconic indie hit Tangerine as “Joey The Doorman” and Jayson Warner Smith acclaimed for his roles in the series Rectify and The Walking Dead and opposite Tom Crusie. The latter both played villains in historical drama The Birth Of A Nation. They all are now playing brothers and a sister in the indie film. 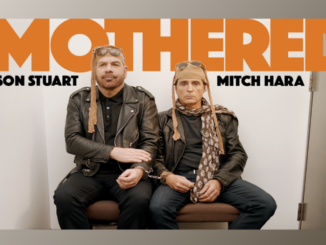 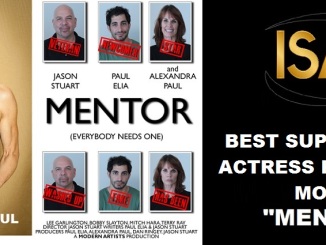 Actress ALEXANDRA PAUL is a winner! The 2015 INDIE SERIES AWARD