“The great tradition of having the previous year’s Oscar-winning best actors and actresses in all 4 categories happily continues this year with the amazing quartet of Cate, Jared, Matthew and Lupita. We’re thrilled to have them back,” says Zadan and Meron.

Blanchett has been nominated for six Oscars and has won two, including last year’s award for “Blue Jasmine.” Her previous win was for Actress in a Supporting Role for the 2004 film “The Aviator.” Blanchett also received leading actress nominations for “Elizabeth” (1998) and “Elizabeth: The Golden Age” (2007), and supporting actress nominations for “Notes on a Scandal” (2006) and “I’m Not There” (2007).

Publish your event news with us for free. Contact Media One Entertainment 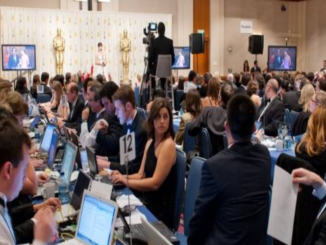 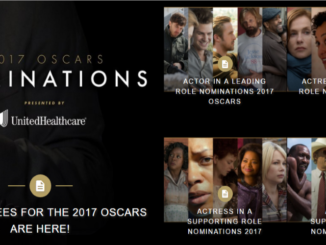